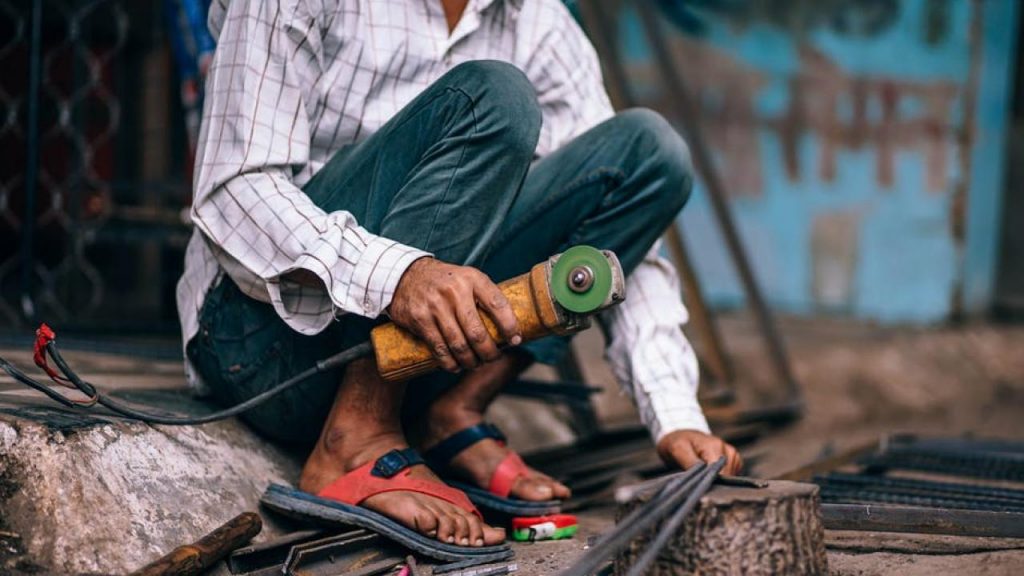 And resources we have wasted aplenty. Business Day’ headline on August 28 was titled

“How Nigeria’s university system fails in administration, value delivery” In this newspaper report, budgetary allocations for federal universities between 1999 and 2009 stood at over N651 billion while regular intervention from the Education Trust Fund for those federal universities in the same period was over N103 billion” This Day newspaper of December 3 2015 carried a story which stated that N1 trillion has been put into TETFUND between 2011-2015. The same story reported that the TETFUND Executive Secretary had been summoned to appear before the Senate Committee to defend how it spent “over N1 trillion” BETWEEN 2011-2015.

There are allegations of shoddy management of resources. The Business Day report earlier quoted highlighted issues of poor governance systems, lack of compliance with established processes and irregular contract awards. The paper quotes education experts as saying that “Nigeria’s university system fails in administration and value delivery” Visitation panels, which are supposed to monitor the performance of university governing councils, vice chancellors, and principal officers, have not been effective and allegations of improper dealings or misconduct are rife. Do tertiary institutions have audited accounts? Are those accounts easily accessible? Can we overhaul the financial reporting process and begin to demand annual audits from all tertiary institutions? The audits should be carried out by accounting firms, if they do not do so already? Governance processes should be strengthened. Governing council performance should be audited; university strategic plans should be evaluated in terms of performance. If the vehicle for doing this has to continue to be the visitation panels, then these panels should be properly constituted, empowered and their reports acted upon or the appraisal process for university governing councils and administrators overhauled completely.