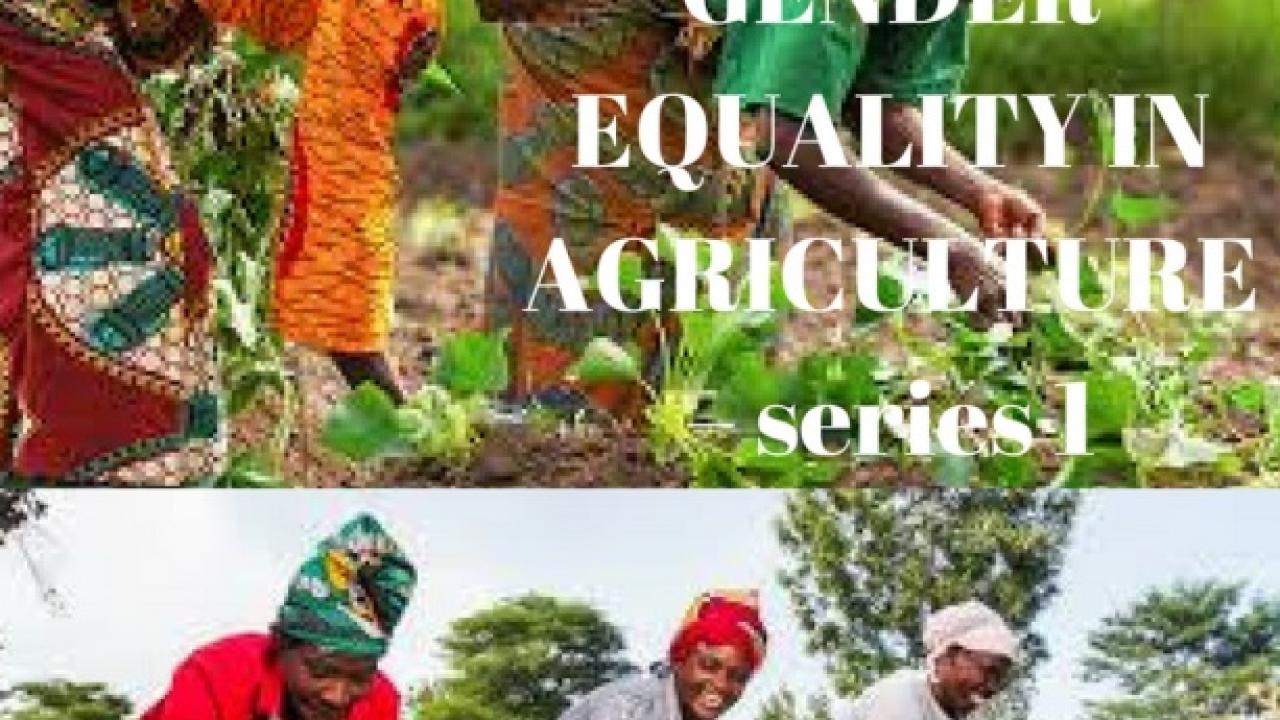 Women’s contribution to economic development cannot be over-emphasized. The agricultural system in Sub-Saharan Africa is predominantly small scale farming systems with more than 50 percent of the agricultural activity performed by women.Women provide the bulk of labor input in African agriculture, regularly quoted to be 60 to 80%. Women have also been the main driving force and spend considerable amount of time planting, weeding, ridging, and harvesting, while simultaneously doing their regular chores. However, irrespective of the Sub-Saharan African (SSA) country under investigation, women are often found to be less productive than their male counterparts in the agricultural sector. Indeed, empirical evidence suggests that woman’s deficits in agricultural productivity range from 4 to 50% across the world, but lie between 20 and 30% in the SSA region (FAO, 2011).

A key note at the 4th Annual Women in Agric/Agribiz Summit 2016 in Johannesburg, Bandama said that “efforts to reduce gender disparities would allow women in the agricultural sector to contribute more efficiently to food production”.

“When women are empowered and can claim their rights and access to land, leadership, opportunities and choices, economies grow, food security is enhanced and prospects are improved for current and future generations“, Michelle Bachelet

The discriminating factors generally encompass land constraints (small land size, unequal land tenure systems and property rights), low application of modern inputs (such as chemical fertilizer, improved seeds, and pesticides), and limited access to advisory services. While women provide the majority of the labour in agricultural production, their access and control over productive resources is greatly constrained due to these inequalities. Most SSA countries now recognize that the fight against gender bias in agriculture is crucial to sustaining economic growth and ensuring food security. This is particularly relevant in countries where the vast majority of the populations earn their incomes from agriculture-based activities.

According to recent statistics, agriculture accounts on average for 30% of the Gross Domestic Product in SSA countries, provides about 45% of earning sources, and employs over 65% of the total labor force (World Bank, 2015). If SSA countries could make use of the full potential of their agricultural sector, then the impact at household and national levels would be substantial.