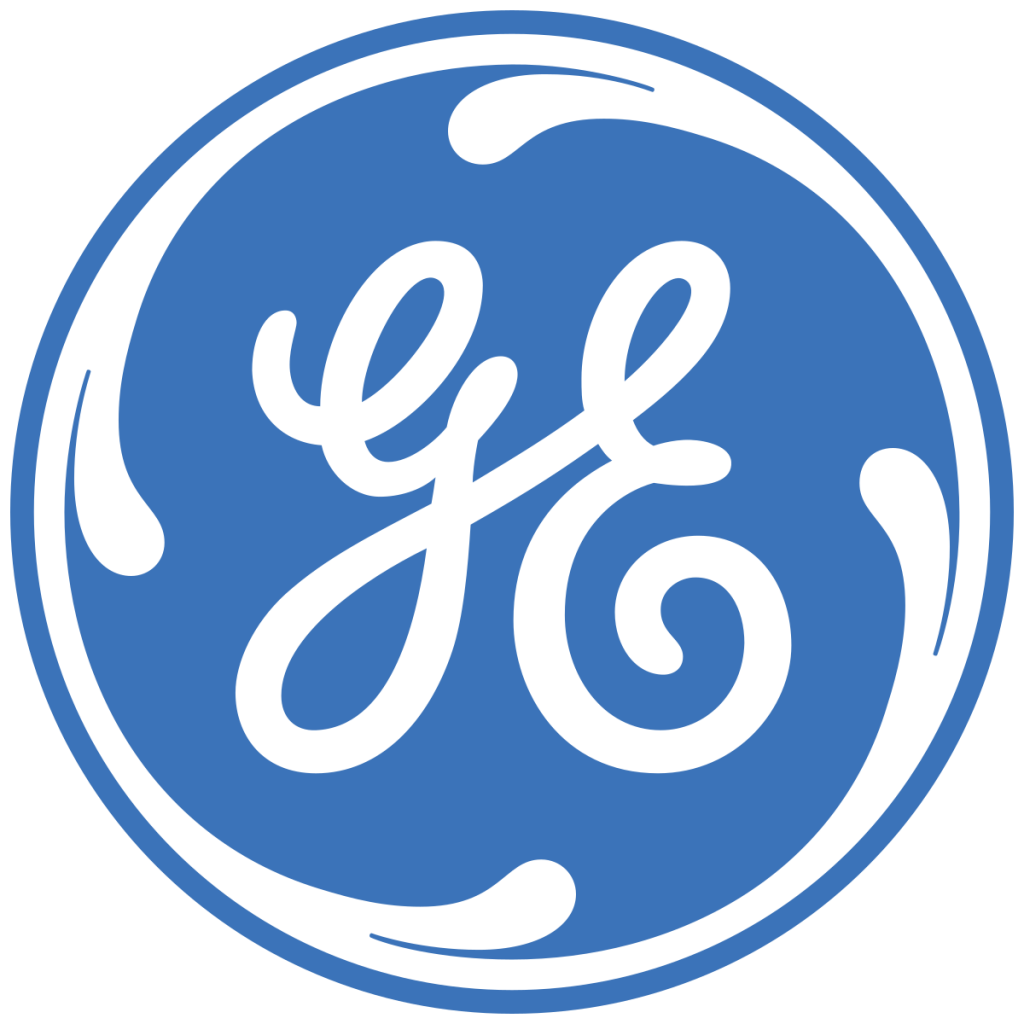 GE in Africa – “Afri-gination at Work”

GE, in short for, General Electric, is an American multinational conglomerate company incorporated in the state of New York, and headquartered in Boston, Massachusetts. A household name in America with total assets of about $365.2 billion dollars, GE is one of the largest and most-diversified corporations not only in the US, but also in the world.

In 2017, GE ranked among the Fortune 500 as the thirteenth-largest firm in the U.S. by gross revenue. And as of 2017, GE has a total number of 13 subsidiary firms under its belt working in a number of countries including but not limited to, the continent of Africa. The company describes itself as being composed of a number of primary business units or businesses. Its products include Aircraft engines, Electrical distribution, Electrc motors, Energy, Finance,Gas, Health care, Lighting, Locomotives, Oil, Soiftware, Water,Weapons, and Wind turbines.

In sub-Saharan Africa, GE started operating here over 100 years old, and its footprints in SSA now consists of over 1800 employees and revenues of over $2.4 billion dollars. As put more clearly by the President and CEO of GE Africa – Jay Ireland, “GE is now committed to supporting the continued and sustainable development of the African region with advanced infrastructure technologies, services and solutions. Africa has broad needs that are critical for growth such as an improved infrastructure and access to world class technological solutions in key sectors e.g. power generation, oil & gas, healthcare and rail transportation. GE’s capability, geographic scale and global expertise in infrastructure technology allow us to play a significant role as a partner in the future development Africa”.

GE has been operating in Nigeria for over 40 years, with businesses spanning a number of key areas integral to the Nigerian economy such as aviation, oil and gas, power generation, healthcare, and transportation. This has made GE Nigeria one of the top employers, actively employing over 400 people and serving over 100 public and private sector customers from its offices in Lagos and Abuja.

In South Africa, GE’s strategy is focused on continuously leveraging technologies, services and solutions to sustain partnerships, build capability for customers, and invest in the community.

Being a top employer in the country with over 390 employees in offices located in Johannesburg, Cape Town, Durban and Secunda, GE’s businesses spans across a number of key sectors including rail transportation, healthcare, and energy management.

When it comes to nation building in South Africa, GE has shown its willingness to partner with the South African government by actively focusing on key areas such as education, entrepreneurship and the environment; which are all aligned with the sustainable development plans of the country, and also with the UN Sustainable Development Goals (SDGs).

GE is currently sponsoring a two phase Challenge, in furtherance of its business objectives in South Africa. These are the Universities Business Challenge and a Special Competition.

For more enquiries, you can visit our news & updates section on this website to find out more on the UBC and special competition.

Cognity Advisory is a pan-African development consultancy firm building partnerships to co-create solutions for Africa’s development challenges. Our work contributes to performance enhancement, improvement in livelihoods and educational outcomes, increased employment opportunities, and the development of an enabling environment for entrepreneurship to flourish.

We do this mainly through programmatic interventions at organizational and systemic levels, and we work with both private and public sector, governments, development organisations, to bring about significant change and human capital development.

With offices in Nigeria and South Africa, our footprint covers the entire continent.