The Benefits of Capacity Building – Part 1

The Benefits of Capacity Building – Part 1 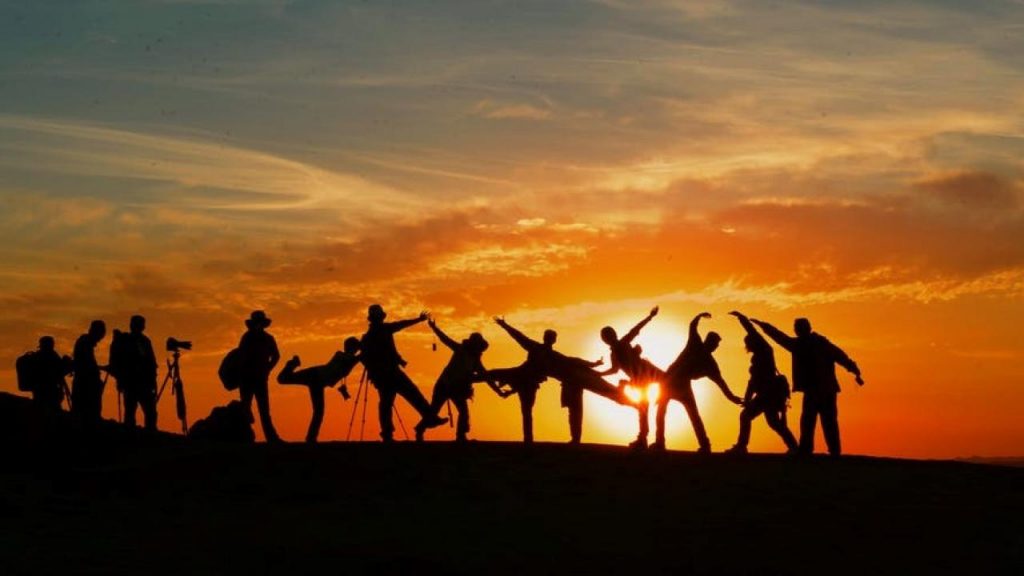 “If I have the belief that I can do it, I shall surely acquire the capacity to do it, even if I may not have it at the beginning”

This is one of my most favorite quotes of all time from the one and only Mahatma Gandhi – India’s leader of the freedom movement against the British rule during the British Raj. Unofficially called the “father of the nation”, he was a stringent believer in the power of the individual to overcome adversity by any means – and note how his quote places emphasis on the word “I”, after every comma.

I, on the other hand, however, would like to place emphasis on the word “capacity”, as I think that that is the more operative word in this statement. I, on the other hand, see capacity overriding every other word in this statement because capacity is the ability or power to do, experience, or understand something; regardless of any other thing available like belief. It’s the power to understand and retain a huge amount of knowledge – and as said by Merriam Webster – is the power to then execute said knowledge in any area.

When it comes to capacity building as a topic though, then capacity performs a whole different function. Here, capacity can be seen as a group of tools used to assist people in alleviating specific problems – such as a lack of entrepreneurial to employability skills, or to something even more basic, like a lack of life skills.

It is for this reason and more, that has made capacity building ever more essential as a topic in understanding the obstacles that inhibit people, organisations, and governments from realising their full developmental goals.

As a term, capacity building emerged in international relations during the 1990’s to address issues facing all walks of life. It has since grown and has become a household name used to identify/ strengthen the skills, competencies, and abilities of people and communities in third world countries. In the 21st century, capacity building is being put into practice by organisations/ governments in order to realise the sustainable development goals set by the United Nations – a global organisation that brings together its member states to confront common challenges.

And it’s to this challenge and more, that Cognity Advisory as a development consultancy firm has set up a capacity building to be one of its five main practice areas in Africa.