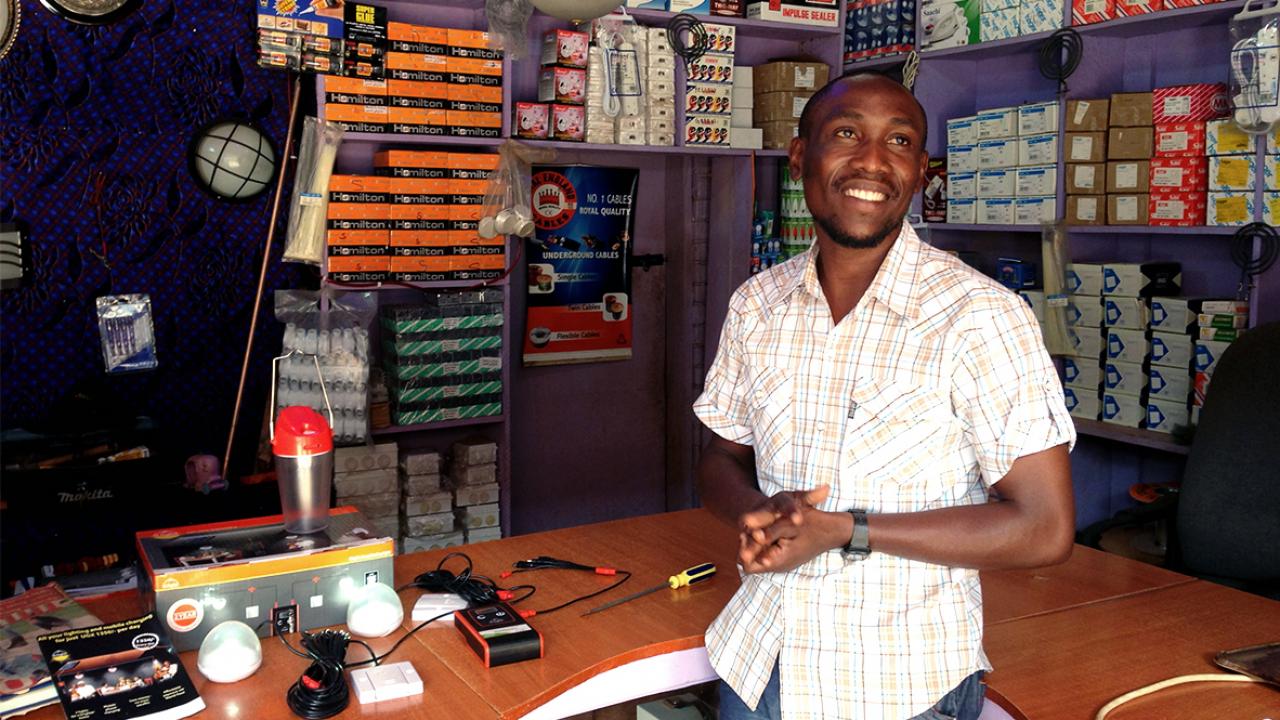 Africa is a continent of contrasts. On one hand, it is seen, and rightly so, as the world’s last frontier where massive development is set to occur. On the other hand, it is probably the most problematic continent; with sit tight leaders, all sorts of wars and conflicts, the occasional natural disaster, high poverty levels and unemployment rates sitting pretty in the stratosphere.

Let’s consider the positives first. Africa has 60% share of the entire world’s total amount of uncultivated, arable land, implying we have the capacity to feed the world at some point in the not too distant future. It has been said that urbanization will drive growth in the years ahead; Africa currently has 52 cities with population of 1 million and above, with projections for more rapid urbanization. The collective GDP of the continent was $2.545 trillion in 2016, with a total consumer spending of $1.4 trillion, projected to hit $4 trillion by 2025.

Our population is also unique in that it is largely youthful, a potential advantage in a rapidly ageing world. 40% of the continent’s population is below the age of 15, with a further 20% at between the ages of 15 and 24. So a whopping 60% of total population is under the age of 24! However, a weak education system and high poverty levels are ensuring that our young people do not possess the skills to enter the labour force or participate meaningfully in economic activities. 60% of the total unemployed population in Africa is in the youth bracket. Economies across the continent are sluggish in creating new jobs but conversely have high rates of churning out graduates annually.

This is dangerous, very dangerous. Evidence shows clearly that nations or regions with a” youth bulge”, a spike in the youthful population, may experience instability if there are insufficient economic opportunities. The wave of violent demonstrations known as the Arab Spring which started in Tunisia in December 2010 and swept through North Africa and the Middle East bringing about regime change in some of the countries and causing loss of lives and property in others, was triggered by youth unemployment.  Crime also tends to rise in such environments, as shown by the relatively high crime rates in countries like Nigeria and South Africa, which have significant levels of youth unemployment.